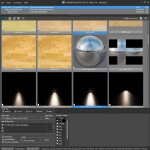 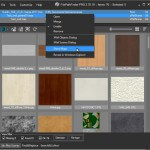 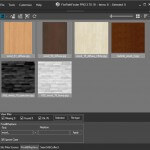 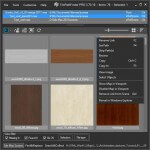 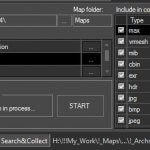 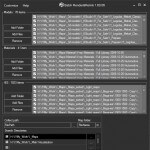 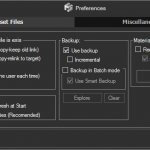 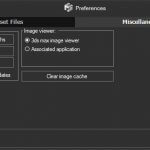 5.00 out of 5 based on 2 customer ratings
(2 customer reviews)
Select your currency:
Compare Kstudio Plugins
https://youtu.be/gTCT4TYjDf8

Using the FilePathFinder you can be sure that you have a complete control over external links into your scenes.
Asset tracking features include support for XREF files and easy linking with external files.

Using the FilePathFinder (and Batch Render&Relink), you can search for missing assets and relink external files.

Files may also be discriminated by type and/or renamed in accordance with masks.
In addition, files that are linked to selected objects are displayed in Interactive Mode, and bitmap textures can be toggled and placed within the Material Editor.

Also with this tool you can easy make an archive a 3ds Max scene.

Note that FilePathFinder supports the highest number of asset types of any plug-in.
For example, FilePathFinder is the only plugin that can display and relink Vray Lens effects, even with missing bitmaps. In addition, scenes may be archived and easily sent to render services such as RebusFarm.

The Batch Render&Relink tool helps manage your asset files into the 3D model and material libraries in Batch Mode. BR&R is capable of rendering thumbnails for 3D models, materials, and IES photometric files.

Batch Mode makes for an easy way to gather and compile many assets at once.

Asset Management (by example of the Project Manager)

Installation and Reception of License Key

To generate a license file I need to get an identification file for your computer.

Demo version allows to work only with a limited number of files. 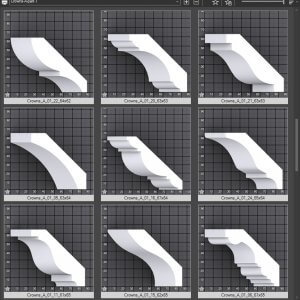 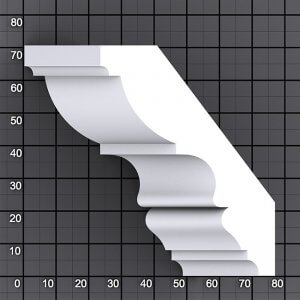 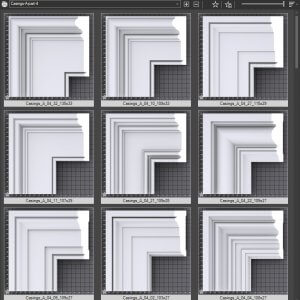 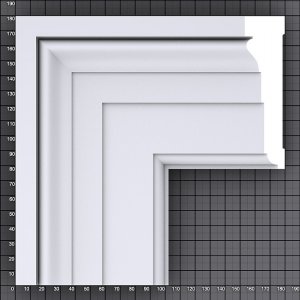 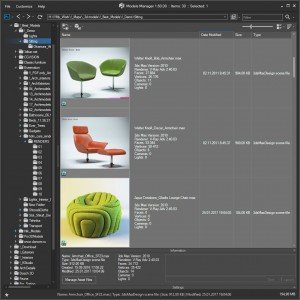 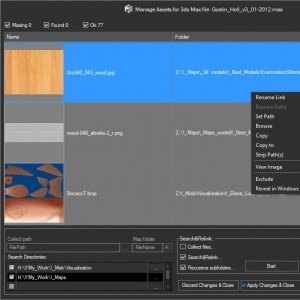 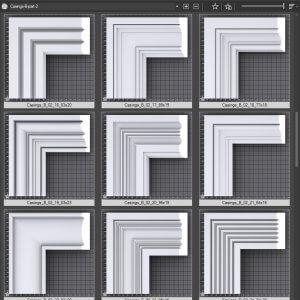 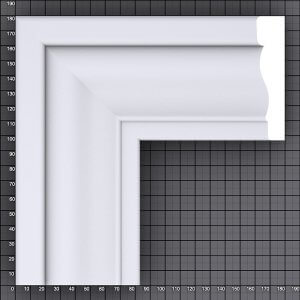 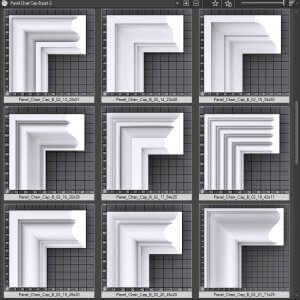 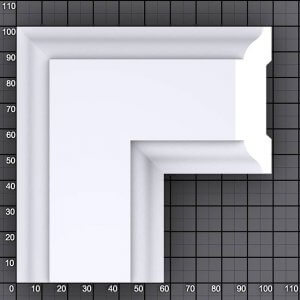 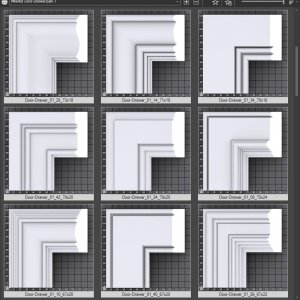 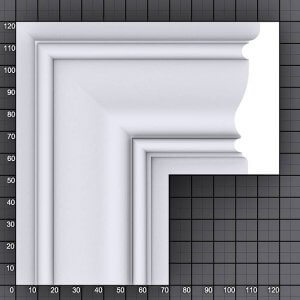 We´ll send you news about products or special offers from time to time.
We care about your privacy. The email address will strictly used for our newsletter.